This is it: the TGG2 pledge manager will close for good on Monday night, February 19! We may however allow a few more hours to adjust for time differences and in case of special circumstances.

For one final time, you can take advantage of some truly amazing prices because in most cases the deal you get is better than originally anticipated.

These are just a few examples (some of them won't be available to the general public before a few more months): It is always very delicate to estimate the final retail pricing when launching a Kickstarter campaign. So many things can happen that affect the final product pricing. Just the price fluctuations between Dollars and Euro can completely change the final pricing of the products.

But in the case of TGG2, the biggest change has been some kits ending up being much, much larger than we originally anticipated. However we decided that since you were the people who supported this project from the start, you should not be affected by any price changes. And so the deal you got became better and better. The amount of money you saved is pretty epic!

To celebrate the end of the TGG2 campaign and to thank you again for your great patience and trust, we decided to re-open the pledge manager one last time. It has been open for the last 2 weeks and will be closing forever on Monday February 19 at midnight.

However, please keep in mind that if you choose to get some additional stuff, your parcel will be sent depending on stock availability. This means that you may have to wait a bit while backers who are still waiting for their original selection to be sent their way will have priority over you. This is an Excerpt  from the

Last chance to get more TGG2!After our last Update where we showcased images of the Spider Mother, the Avatar of Shaah and the War Pulpit, we received quite a few messages from backers telling us: “Oh, I wish I had picked up those in my Rewards Selection, is too late to add them now?”.Normally, we [...]

Check out the Latest Updates

Keep an eye on the latest TGG2 Updates on our blog. For example, Update #75 features new images and provides info on shipping the remaining Kickstarter Rewards. And tells a bit about the upcoming TGG Terrain Kickstarter. 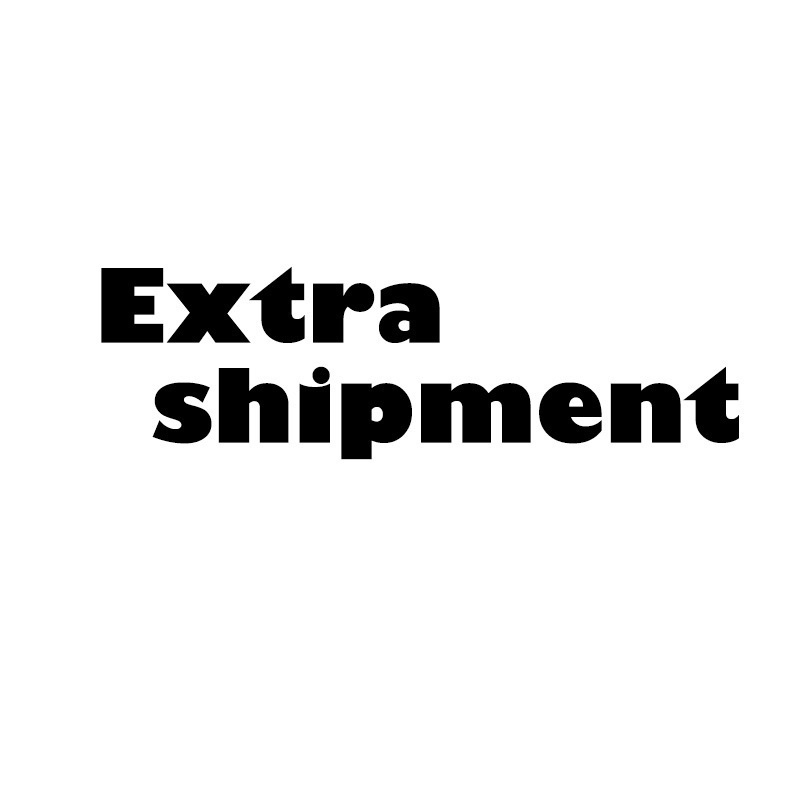 Want to purchase additional shipments? Now you can! It's right here with all the details.

More on the Stingrays at the end of this updateWe Are Extending the Deadline for the Pledge Manager! The Pledge Manager will now be open until July 25 August 10. Here are some of the reasons why:  We are now getting into the summer vacation period, so our customer service will not always be available, and we don't want [...]

Things are moving very well with the Pledge Manager, and many of you have already chosen their rewards. However, we received a massive amount of questions and this keeps us extremely busy. This is why the Update that was due Monday is just coming out now.In this Update, you'll find links to new forms that [...]

This is a quick Update to answer a few messages and comments we received right after Update #57, and to clarify some details about the Pledge Manager.First thing, as we wrote often and pretty much EVERYWHERE on the latest Updates and on the Pledge Manager, make sure you READ THE INSTRUCTIONS. Everything is there and [...]

As you know, the Pledge Manager is now open and, judging by the numerous conversations we have on the live chat with people who have questions, there's a lot of excitement about what's in it. However, we have a recurring problem that might have prevented you to log in :(Can't access? Have you used two different [...]

Update #56 – Opening of the Pledge Manager

We are delighted to open our Pledge Manager! This is very important information, so please make sure you read the entire update carefully to ensure that you get your Rewards as quickly as possible. When the Pledge Manager goes live, if you see a problem with your account, please get in touch with me via private message, [...]

All prices are in USD.